We,  47 undersigned civil society organisations, trade unions,  and groups are appalled by the union busting action/s by C &F Manufacturing Philipines Corporation, which is now terminating  the workers, just after their union, Tinig ng mga Manggagawa sa C&F Manufacturing Phils. Corporation or the Voice of the Workers in C&F Mfg. Phils. Corp., was officially registered.

On May 26, 2016, the workers registered their union with Department of Labor and Employment (DOLE). The very next day, on May 27, the company abruptly offered a Voluntary Separation Program (VSP). The union obtained its Certificate of Registration on May 30, 2016.

On June 6, 2016, the Union filed with DOLE a Petition for Certification Election (PCE) in order to determine the representation of the workers in the collective bargaining.  Thereafter, on the very same day, the company management informed DOLE-Cavite Provincial Office that they are subjecting to "retrenchment" or lay-off some 98 regular workers of the company, wherein more than 63 of these workers are union officers and/or union members.

In the evening of June 6, the night-shift workers learned about their mass lay-off through the posted "announcement" of the management in the bulletin board. On the next day, June 7, 2016 the day-shift workers were blocked at the guard house and were no longer allowed to enter the premises of the company.

Justly, if the company no longer needed so many workers, they should have kept their 98 regular workers, who had been working for 3 to 12 years, and simply reduced the number of agency-supplied contractual workers. But, this company got rid of its 98 regular employees and are replacing them with new agency-supplied contractual workers.
Based on the facts provided by the Union, this is a clear union busting, and also an attempt to remove regular employees and replace them with workers on precarious work arrangements.

The C&F Group, in a document signed by John Flaherty in his capacity as Group Managing Director and CEO dated 5/1/2016 states that they ‘…have adopted the Electronic Industry Code of Conduct (EICC) as the operating Code of Conduct within the C&F Group…’.

Further in a letter published in the United Nations Global Compact website, it is stated: - “..C&F Group reaffirms its support of the Ten Principles of The United Nations Global Compact in areas of Human Rights, Labour, Environment and Anti-Corruption. In addition, The C&F Group has adopted The EICC-SER code as the Groups Code of Practise.’ (https://www.unglobalcompact.org/participation/report/cop/create-and-submit/active/15521)

There have also been other complaints from the workers, which include ‘forced’ work on Sunday and public holidays and excessively long working hours.

As such, it is verily believed that C&F Manufacturing Phils. Corp. and/or the C&F Group are in breach of the EICC Code, and also the UN Global Compact.

The actions of the company, possibly with the intention of union busting, and avoidance of employer obligations, is a violation of worker and trade union rights.

1)     Call on C&F Manufacturing Phils. Corp. and/or the C&F Group to immediately reinstate the said  98 regular worekrs and  union members and/or employees;

2)     Call on C&F Manufacturing Phils. Corp. and/or the C&F Group to recognize and respect the rights  of workers to  organize, form union,  and to collectively bargain;

3)     Call on C&F Manufacturing Phils. Corp. and/or the C&F Group to abort precarious employment and labour policy and practices, and ensure that all its employees are regular employees;

4)     Call on the Electronic Industry Citizenship Coalition (EICC), a coalition of electronics companies committed to supporting the rights and wellbeing of workers and communities worldwide affected by the global electronics supply chain to ensure that C&F Manufacturing Phils. Corp. and/or the C&F Group comply with the EICC Code, and respect workers and trade union rights;

5)     Call on UN Global Compact, being a corporate sustainability initiative that ensures companies to align strategies and operations with universal principles on human rights and labour, to ensure that C&F Manufacturing Phils. Corp. and/or the C&F Group respect workers and trade union rights; and

6)     Call on the government of Philippines to speedily act on the violation of workers and trade union rights by C&F Manufacturing Phils. Corp. and/or the C&F Group, and ensure justice be served.

For and on behalf of the 47 groups 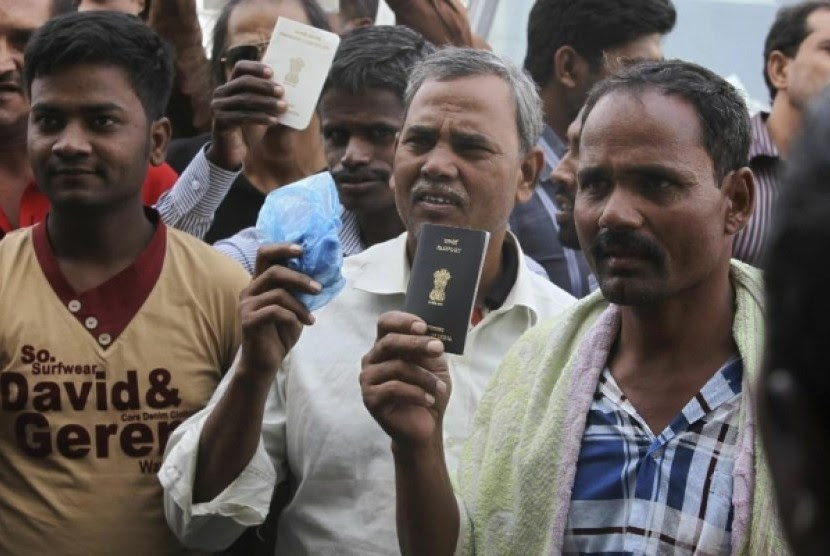